WHO DO YOU WANT TO CONNECT WITH?

Raising Venture Capital? How StartUps Can Use Social Media to Get Results

Raising Venture Capital? How StartUps Can Use Social Media to Get Results 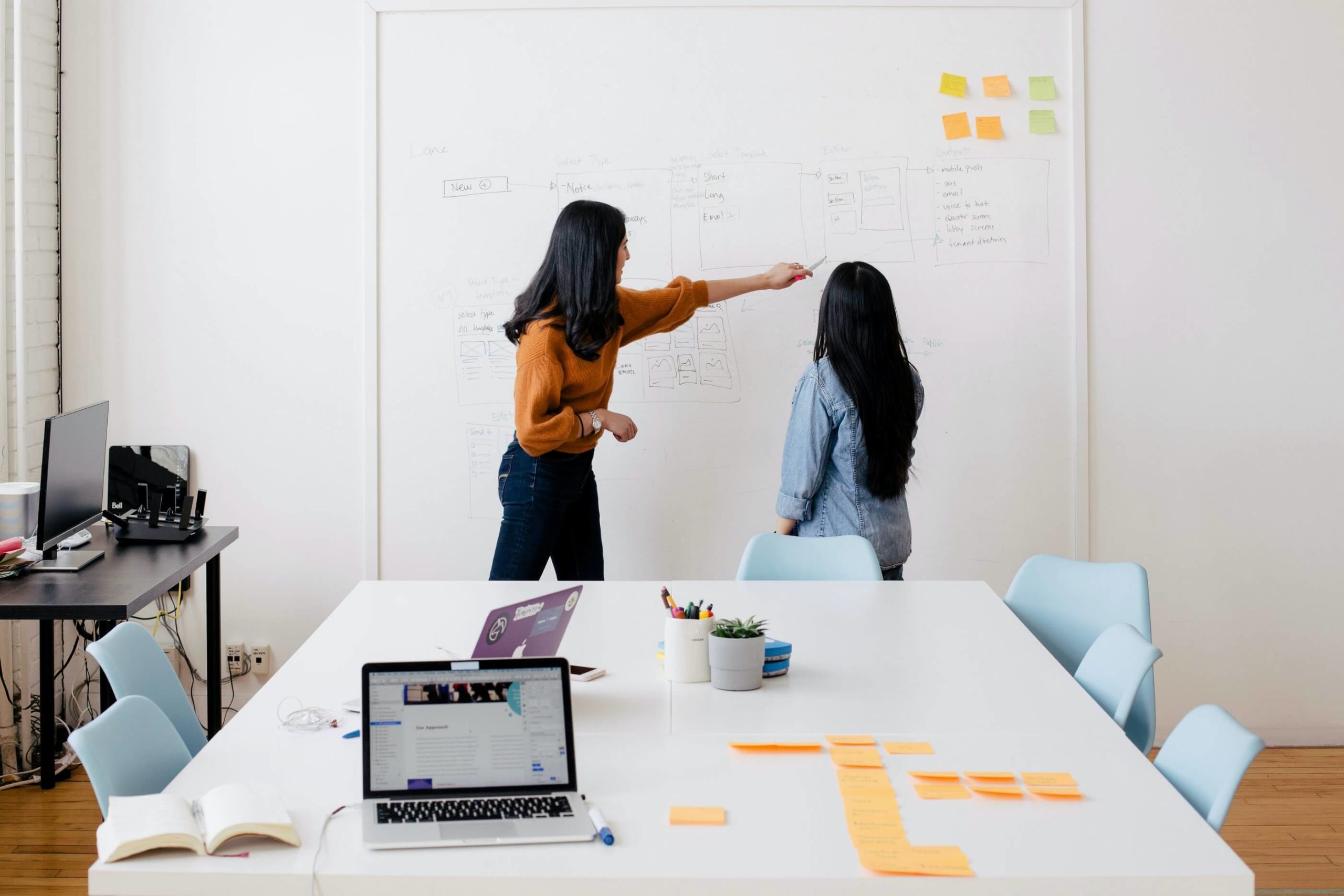 Traditional financing avenues for raising venture capital have been shaken up by the arrival of new kids on the block like cryptocurrency and crowdfunding, largely driven by social media platforms. Such channels can now play a vital role in securing funding. Startups, who are unable to provide much of the traditional information that investors base their funding decisions on, are increasingly using social media as an effective tool to attract investment. Here’s how and why social media should be leveraged to maximum effect for those companies trying to connect with venture capitalists.

The various social media channels offer startups the perfect platforms to broadcast relevant information about their business, personality and vision, as well as enabling them to reach a wide audience and thereby increase their likelihood of getting on the radar of potential investors. A 2017 study by Wharton School of Business found that social media is of particular importance when it comes to angel investors, who don’t generally have the same resources or research time available as full-time venture capitalists and therefore rely more heavily on social media to discover new businesses and gather information. In some aspects, social media has replaced or at the very least integrated with traditional marketing strategies, such as press releases, to offer a three-dimensional view of a new company’s offering.

Social Media is Cost-Efficient for Startups

The traditional search process for connecting entrepreneurs and potential investors can be rather costly, to say the least. Social media removes many of these costs and obstacles to offer more opportunities for startups and investors to find each other. For those investors looking to invest in diverse industries, social media offers them a wealth of both hard and soft information on any potential sectors of interest as well as on specific companies or locations. Similarly, most venture capitalists have a strong LinkedIn presence, making it easier for startups to find, connect and network with individuals and companies who can potentially invest funds in their business. The Wharton study also found that social media played a greater role in reducing search costs when in-person interactions are limited. While the study was carried out before the 2019 pandemic and this observation was linked more to geographical constraints, it also highlights the value of effective social media activity amid such global developments when it comes to attracting investment.

Another recent study from the VU University Amsterdam has found that online activity is becoming an increasingly important source of value creation, particularly when it comes to crowdfunding, which also serves to increase an online community around a product or brand. Whereas “traditional” crowdfunding would find its sources in families or friends of entrepreneurs, social media has enabled startups to reach a much wider audience, with whom they don’t have any prior connection. Through project updates, campaigns, messaging and tweets, creators and entrepreneurs can create a “snowball effect” around a startup or project, attracting further investment from like-minded members of their growing online community.

Social media removes many of the geographical limitations that previously existed in connecting startups with potential investors, thereby increasing the pool of opportunities on both sides. This can be particularly useful for those companies who aren’t located in a region that might be traditionally associated with entrepreneurship and business activity. According to a 2010 report by Chen, Gompers, Kovner, & Lerner, 49% of all venture capital investments were made to startups located in the Boston, New York and San Francisco metropolitan areas. The Wharton study examined the financing outcomes of startups located further away from these cluster regions to find that their social media activity played a much more significant role in their levels of funding success.

Which Social Media Platforms Are Most Effective?

The Wharton study found that 60% of startups use Twitter to spread awareness; 47% use Facebook; and 36% use LinkedIn. It also found that startup companies with an active (but not overactive) Twitter presence and consistent, high-engagement strategy had improved funding results. Indeed, startups with an effective Twitter presence were found to have a larger portion of angel investors in the 2nd round of funding, demonstrating that Twitter activities enabled those companies to reach a larger pool of investors. Such activity included building a positive brand image, drawing in a larger group of followers and achieving a higher level of retweets and positive feedback from users.  However, an integrated approach across the platforms serves to provide a stronger, trustworthy brand image that it more likely to catch the eye of any potential investors.

For any startup, it is crucial to establish an active, assured and engaging presence on social media at the earliest possible stage in preparation for raising venture capital. At Word & Pixel, we specialise in helping our clients achieve the funding they need to grow their business through targeted, effective and consistent social media activity. 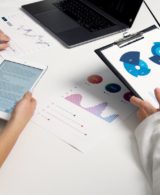 We use cookies, including third-party cookies, to run our website, for statistical purposes and to personalise your browsing experience. By clicking “Accept all”, you consent to the use of all cookies.
Read MoreACCEPT ALL
Manage consent

This website uses cookies to improve your experience while you navigate through the website. Out of these, the cookies that are categorized as necessary are stored on your browser as they are essential for the working of basic functionalities of the website. We also use third-party cookies that help us analyze and understand how you use this website. These cookies will be stored in your browser only with your consent. You also have the option to opt-out of these cookies. But opting out of some of these cookies may affect your browsing experience.
Necessary Always Enabled
Necessary cookies are absolutely essential for the website to function properly. This category only includes cookies that ensures basic functionalities and security features of the website. These cookies do not store any personal information.
Non-necessary
Any cookies that may not be particularly necessary for the website to function and is used specifically to collect user personal data via analytics, ads, other embedded contents are termed as non-necessary cookies. It is mandatory to procure user consent prior to running these cookies on your website.
SAVE & ACCEPT